The three main hits of the 2016 Bangkok International Motor Show 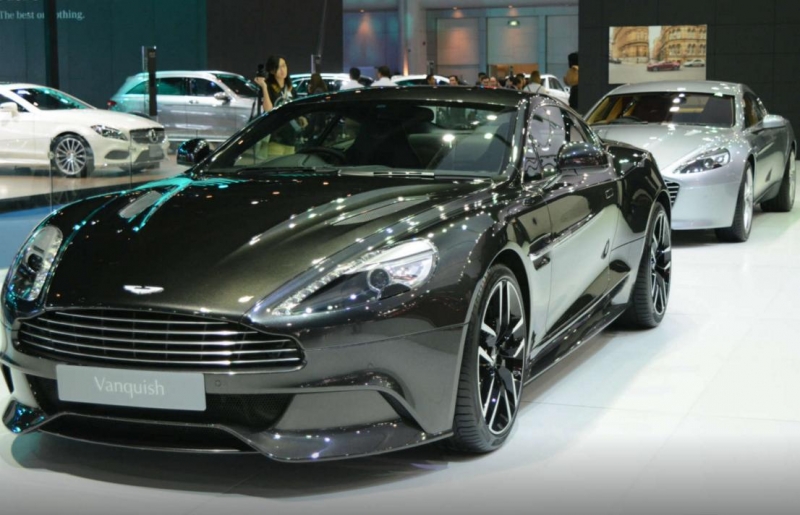 At the 2016 Bangkok International Motor Show customers prefer three main stands: that with the Aston Martin DB1, the BMW M2 Coupe and the Volvo XC90.

More and more manufacturers show an increased interest in the Bangkok International Motor Show. The 2016 edition of the show is currently underway at the IMPACT Exhibition and Convention Centre in the capital city of Thailand. Among the items exhibited at the event, there are three main products that have managed to attract eyeballs of every individual stepping on the show’s floor.

1. The Aston Martin DB11 -  this is the brand's all new model, they have revealed at the Geneva Motor Show. It impresses customers with a combination of beautiful looks, luxurious interiors, and potent power mill. With design cues inspired by the Vulcan track car, the DB11 can surely make onlookers awestruck. Its 5.2-litre twin-turbo V12 engine performs the powering duty, and develops 600 hp and a peak torque of 700 Nm. 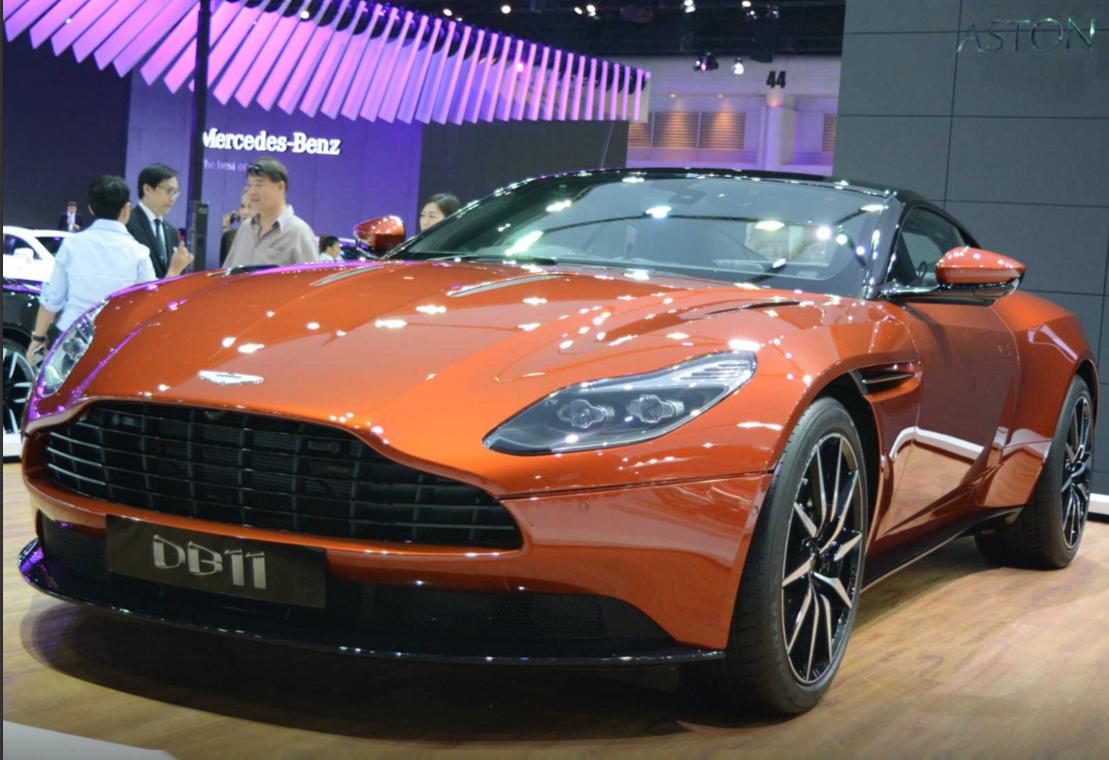 2.  The BMW M2 Coupe - it is the smallest sibling in the BMW-M lineup and it has attracted a huge fan-base. This 2-door BMW has received a host of cuts, creases, spoilers, and diffusers, that clearly proclaim the M2’s performance capabilities. But the star of this package is the mighty 3-litre turbocharged engine, that exhales an exhilarating output of 365 hp and a peak torque of 500 Nm. 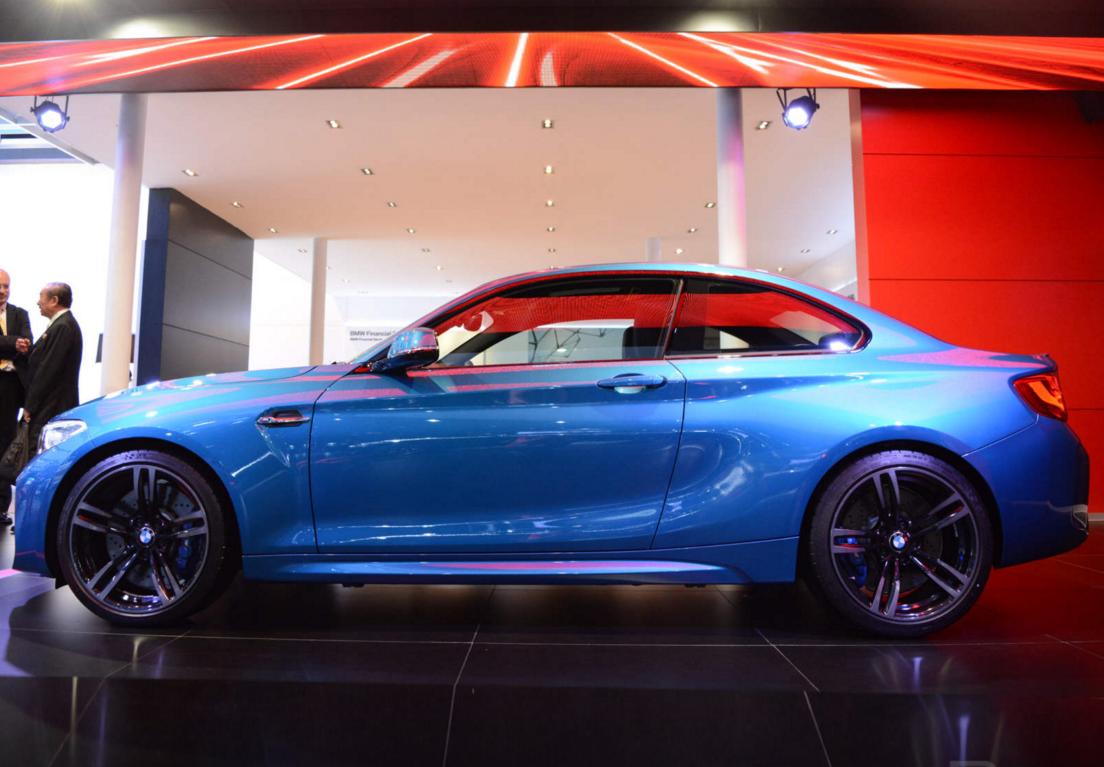 3. The Volvo XC90 - in the Thai market, the XC90 has been introduced with two powertrain options – a D5 diesel and a T8 plug-in Hybrid. While the former is capable of developing 225 hp of power , the latter has been tuned to extract 407 hp. 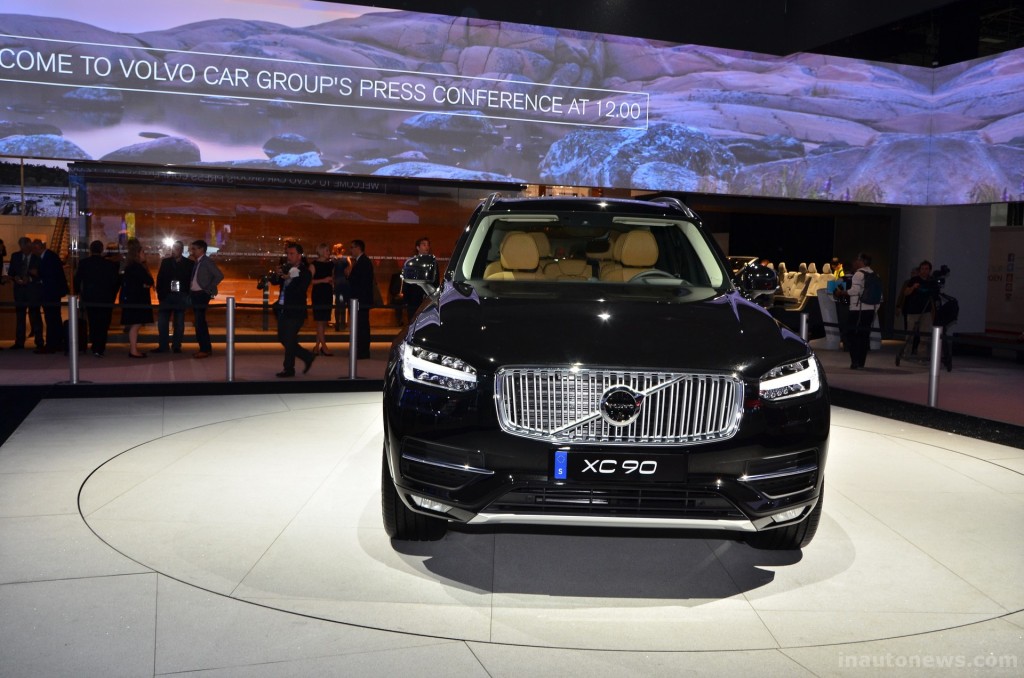 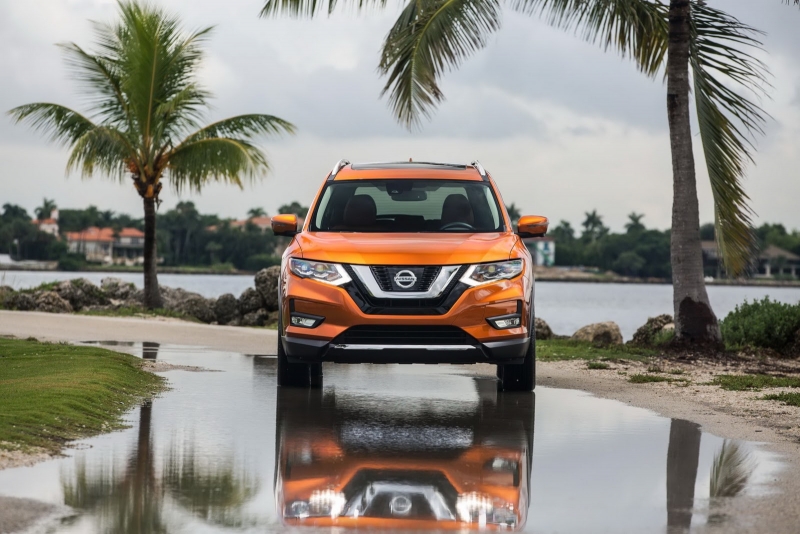 Nissan Rogue hits the markets with its first hybrid version ever 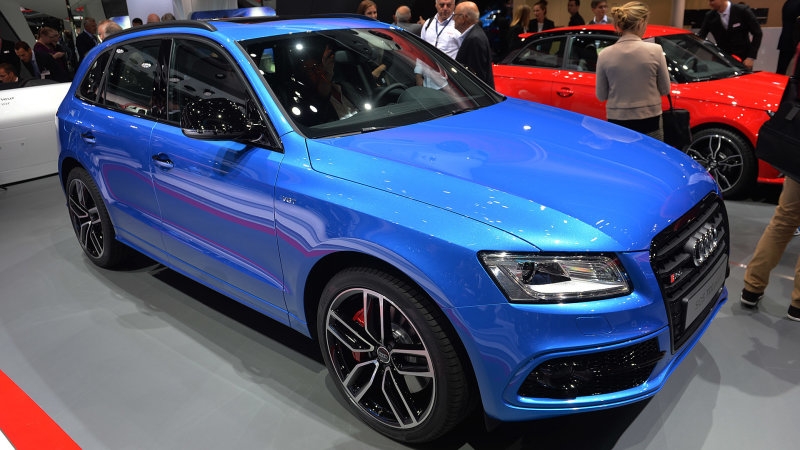 The upcoming 2018 Audi SQ5 will use 48v electric compressor! 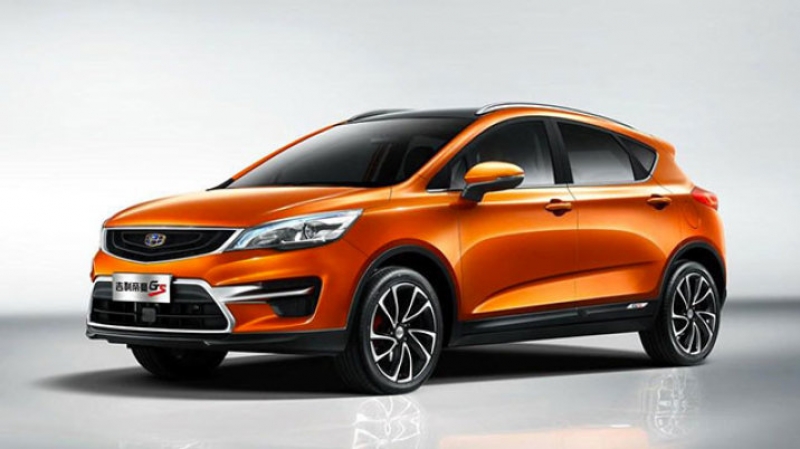