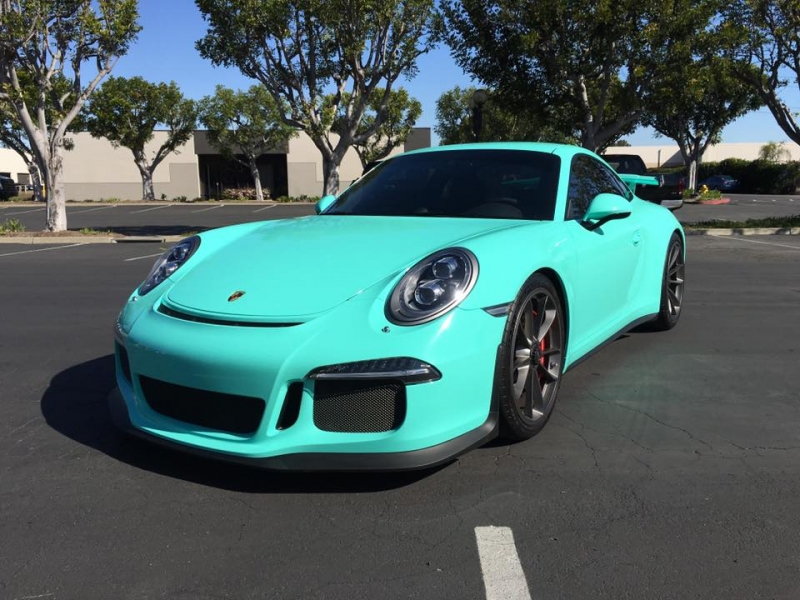 A Porsche 911 GT3 was wrapped by the Californian wrapping company Protective Film Solutions, and got a unique fresh look .

The Porsche 911 GT3 is a high performance sports car primarily intended for racing. This vehicle however became quite popular not only on the racing track, and there have been several noteworthy attempts of wrapping it and make it unique. 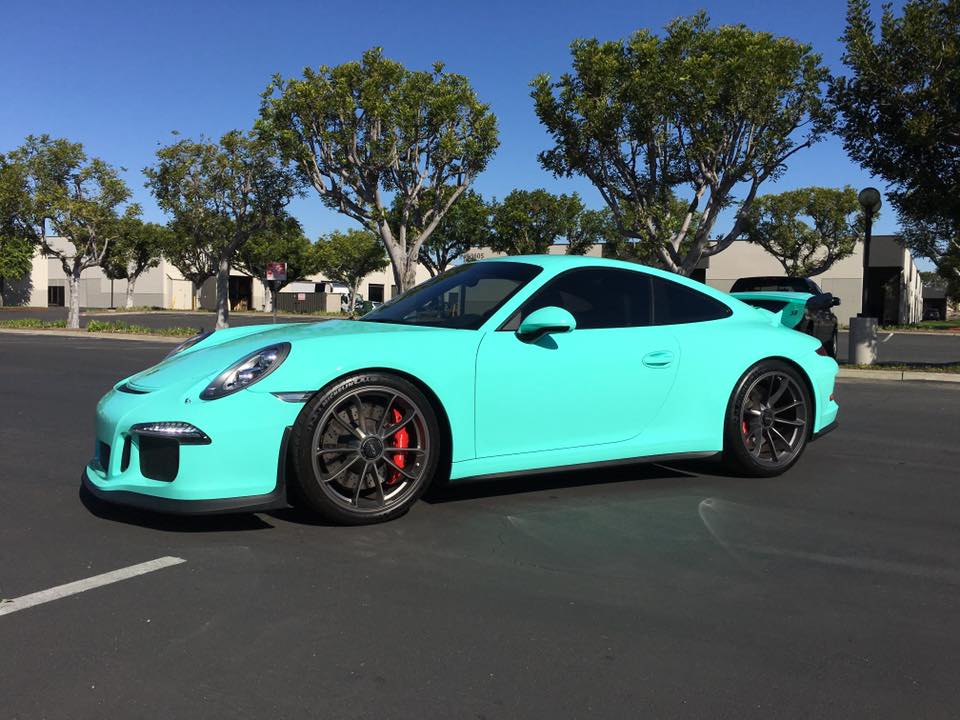 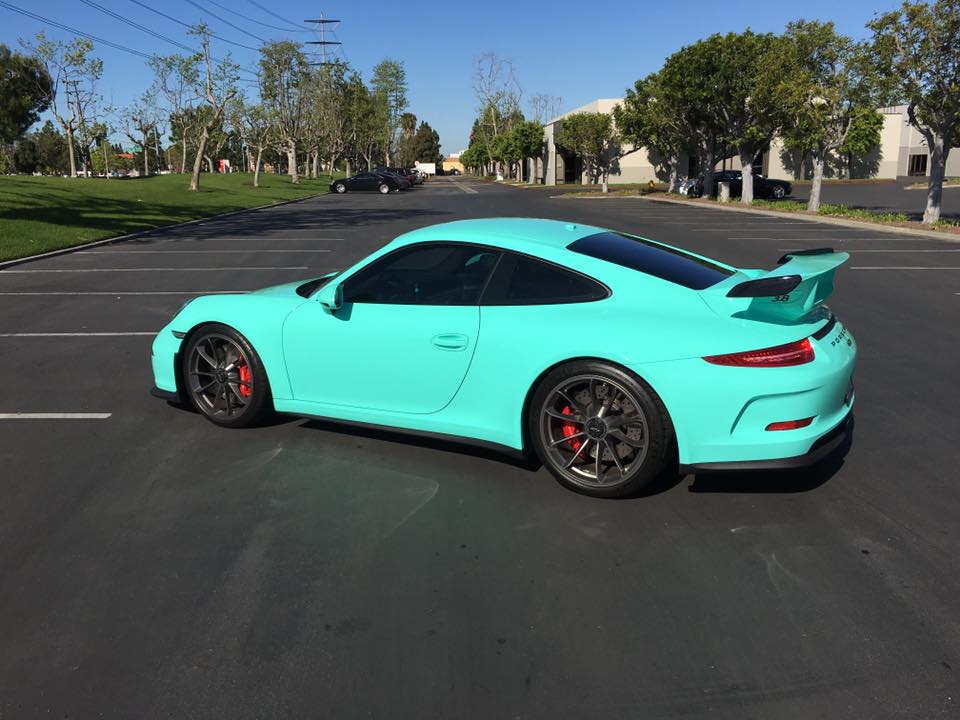 The 991 GT3 is in production since 2013 and is already a pretty rare sight on the streets by itself. The owner of the German sports car took an additional step to let the GT3 stand out even more. The new and fresh look of this 911 GT3 is sure to turn many heads when it drives by. Its naturally aspirated 3.8 liter flat-six makes 475 hp and spins to a lofty 900 rpm. The lightning-fast seven-speed PDK transmission helps it hit 60 mph in 3.0 seconds. 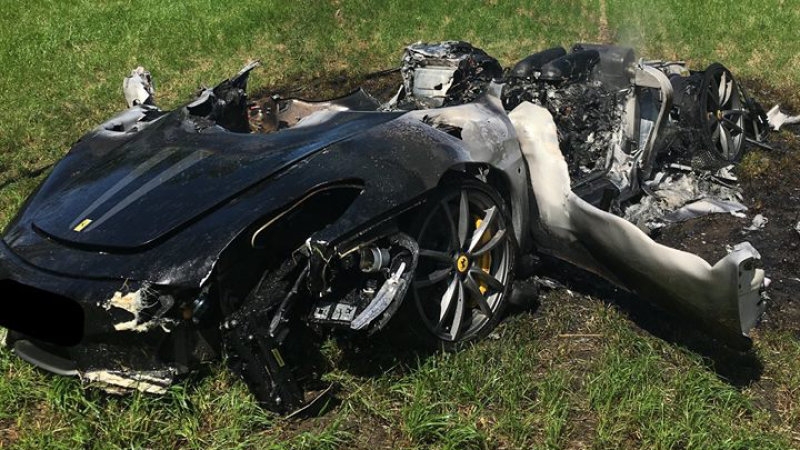 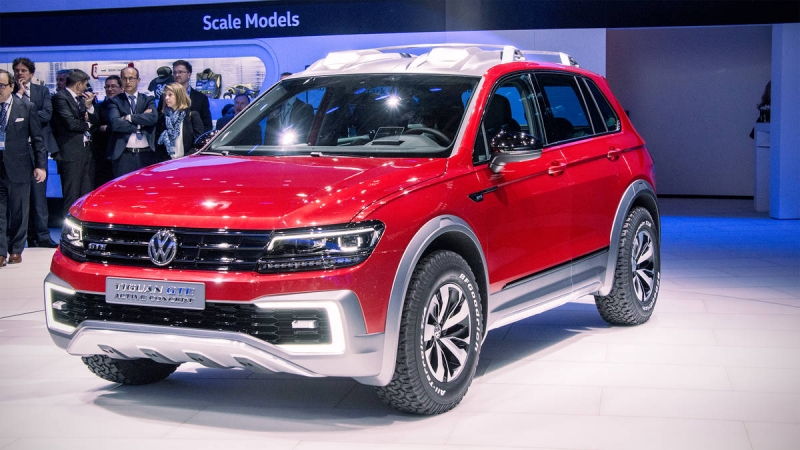 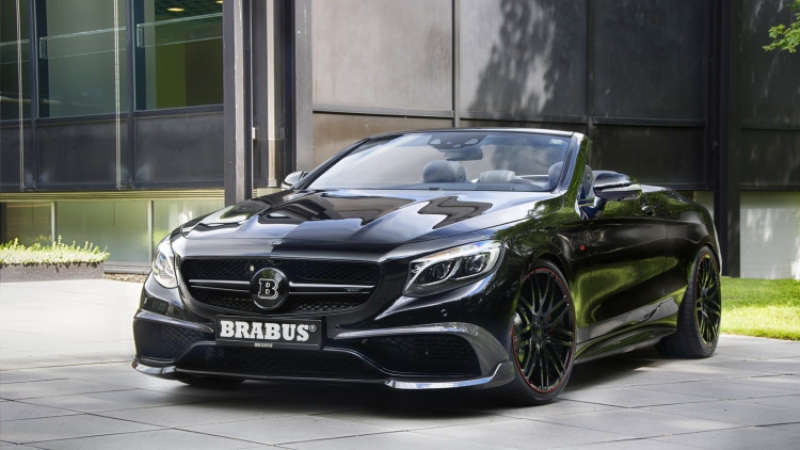 Brabus launched the world's fastest and most powerful convertible!